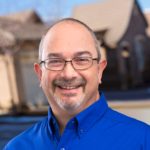 Perry Faigin, the Chief of Administration for the Nevada Housing Division will join Michael Brooks, Esq., of Kolesar & Leatham to provide up to the minute rules on the Nevada Foreclosure Mediation Program.  As the program’s administrator, Faigin will detail the obligations for trustees under the program at the 42nd Annual UTA Conference, held November 5-7th in Reno, Nevada.

The timely session will also provide updates on rule changes to the California Homeowners Bill of Rights.  That portion of the session will be led by T. Robert Finlay, Esq, of Wright Finlay & Zak, and Elizabeth Knight of PLM Lender Services.

In addition to serving as the Chief of Administration for the Nevada Housing Division – whose mission is to provide affordable housing opportunities and improve the quality of life for Nevada residents – Faigin also volunteers his time on the Board of Directors of Home Means Nevada as the President.   Perry has worked to assist families and homeowners in the State of Nevada for over 20 years as a Mortgage Lender, Regional and Branch Lending Manager and Human Resource Administrator.

During this time Perry also served for 8 years in the Naval Reserves as a Supply Storekeeper with Naval Mobile Construction Battalion 18 out of Fort Lewis, WA.  As a Seabee, Perry was activated during Operation Allied Force in 1999 to support flight operations in Sicily.  During his deployment, he was attached to the Supply Department, Systems Integrity Division.  Over the eight years Perry served, he received two Navy and Marine Corps Achievement Medals and two letters of Commendation.  Perry is also currently an Advisory Board member with the Northern Nevada Chapter of the Veterans Association of Real Estate Professionals.

Register for the conference 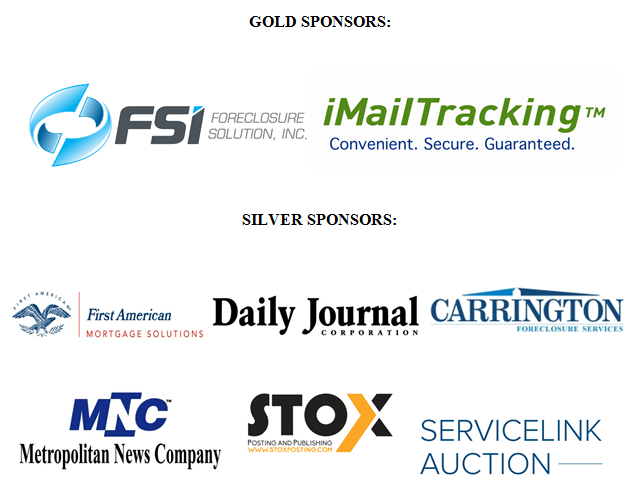